I went to Tate Modern, one of my sacred places. 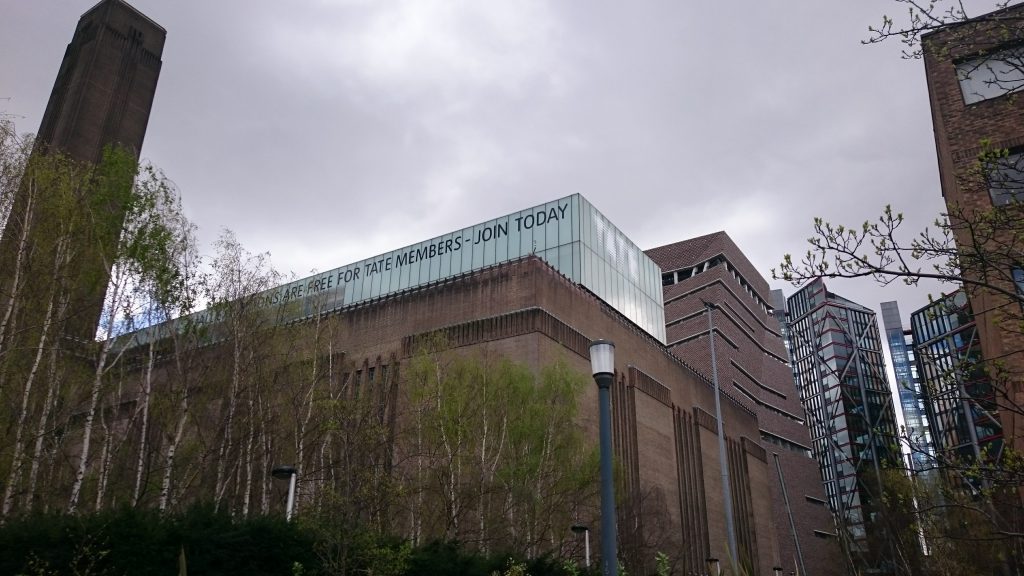 Tate Modern is an art museum based mainly on contemporary art along the Thames. The British government renovated the building which was the former thermal power plant “Bankside power station”. 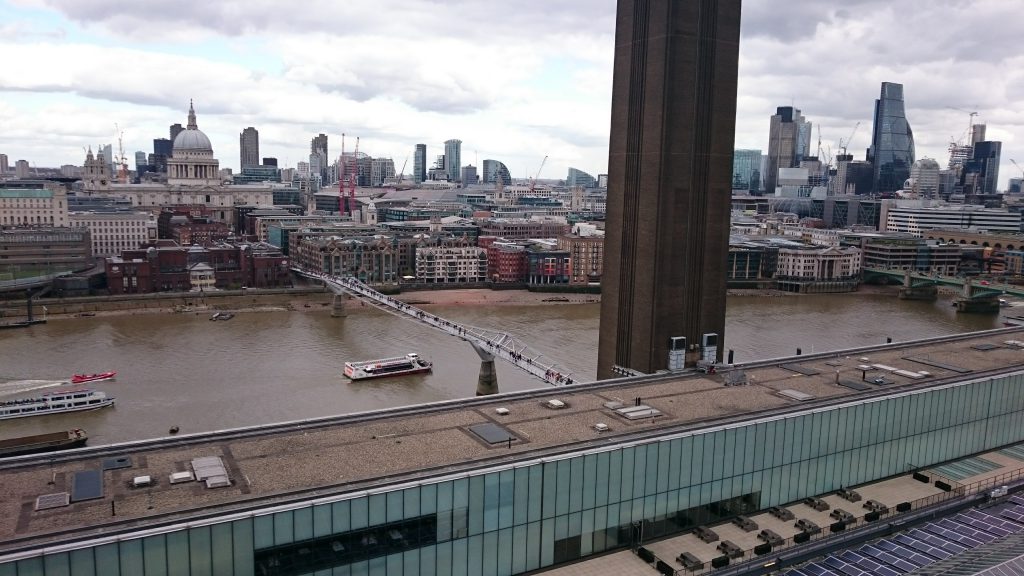 The Tate Modern opened according to the Millennium in 2000. At that time I was shocked. It is based on the concept of modern contemporary art, the works are lining up in the renovated building, and the composition of the exhibition was fresh. I thought “I can not talk about contemporary art unless I know Tate Modern.”

I went once more in 2017. Tate modern built a new building “switch house”. 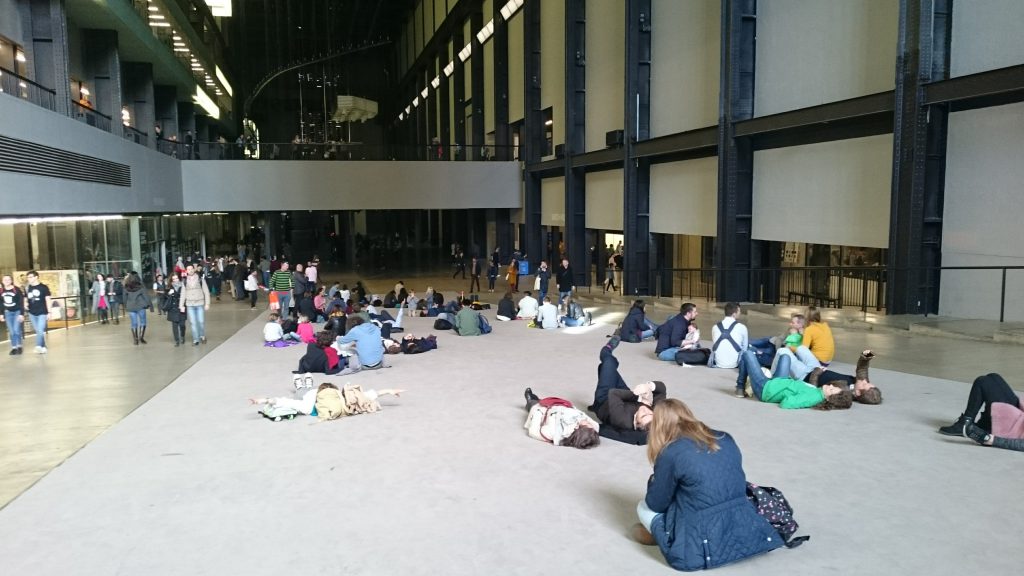 I can spend hours in this entrance space. 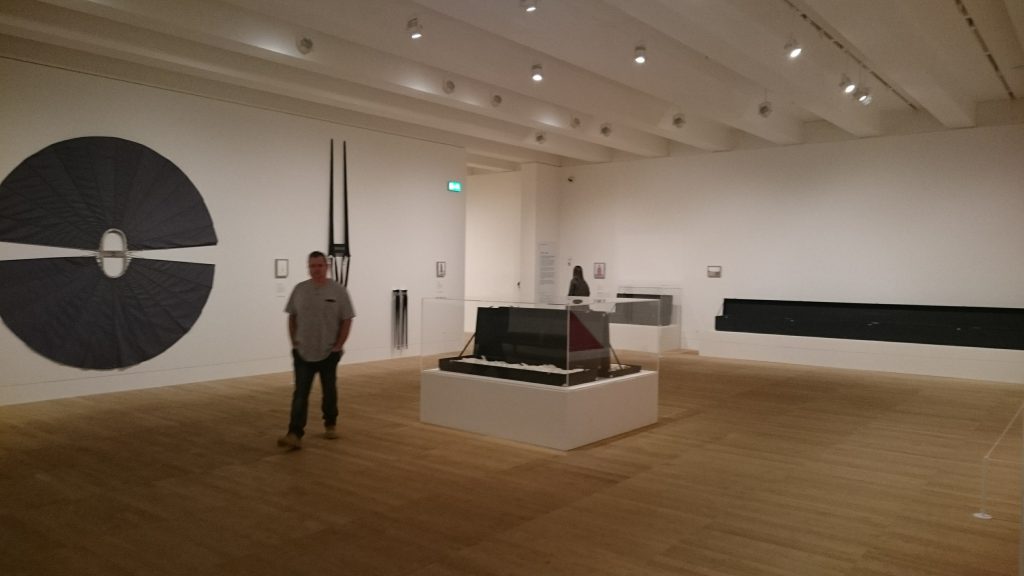 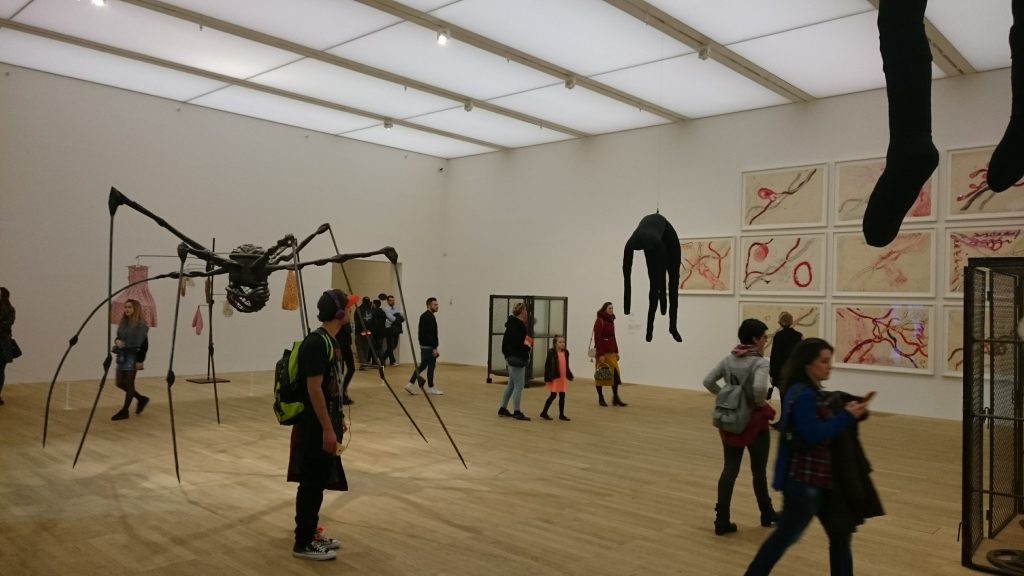 If you see that spider, you will soon know the writer’s name. 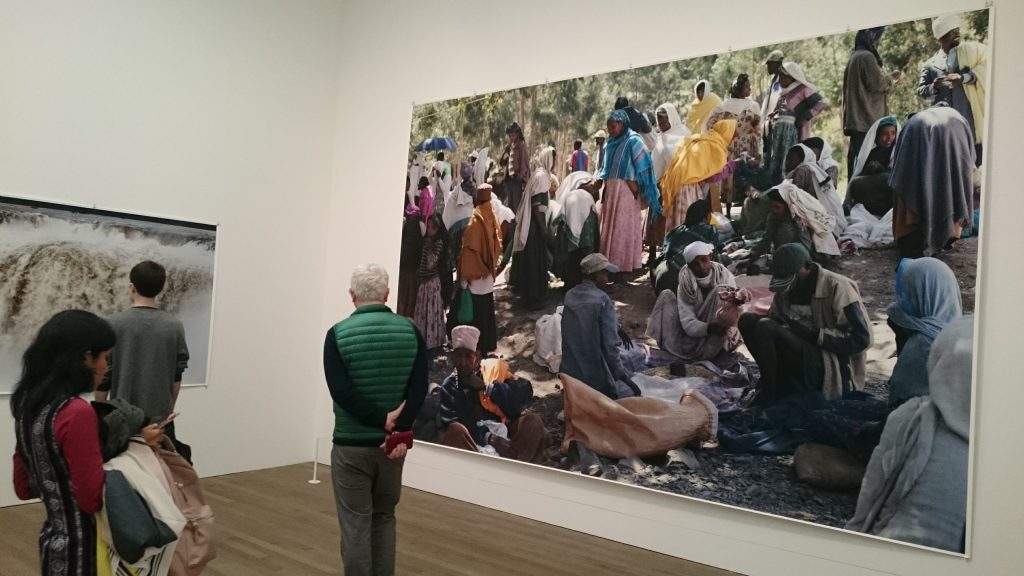 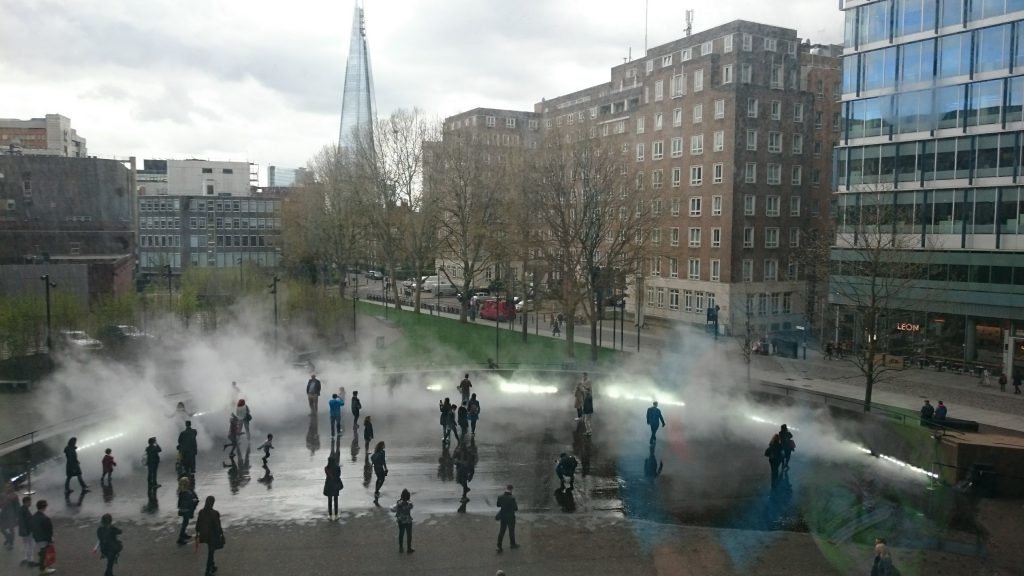 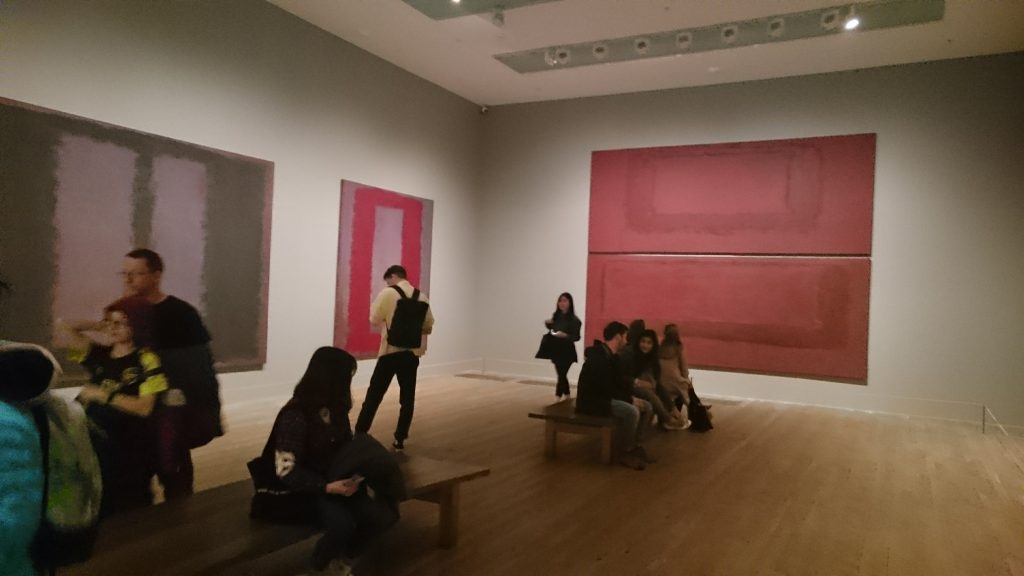 I entered the afternoon and came out at 19 o’clock in the evening. I am not convinced and I will go again. The Tate Modern is open until 20 o’clock and I am really envious.

Author of this article

I have liked drawing since I was young, manga and design. I tried to find a way to be involved in art other than painting, and found that there were ways to be involved in planning, management and criticism. I am interested in modern art and try to interact with contemporary artists. I am an art otaku, however, it is not limited to modern art. I appreciate widely and shallowly in classical literature, remains, and architecture. If there is an exhibition or an artist that interests me, I go anywhere in and outside of Japan.