At Fukui City History Museum（Fukui prefecture, Japan）,Focus on the Japanese art world in the Meiji era, such as the Imperial arts craftsmen system that the Meiji government founded in 1890 (Meiji 23). Approximately 160 pieces of arts and crafts including works by Fukui’s painter Shimada Bokusen and sculptor Yamada KIsai and others will be exhibited. This is the first time that the work of the Imperial arts craftsmen system is made public in Fukui. 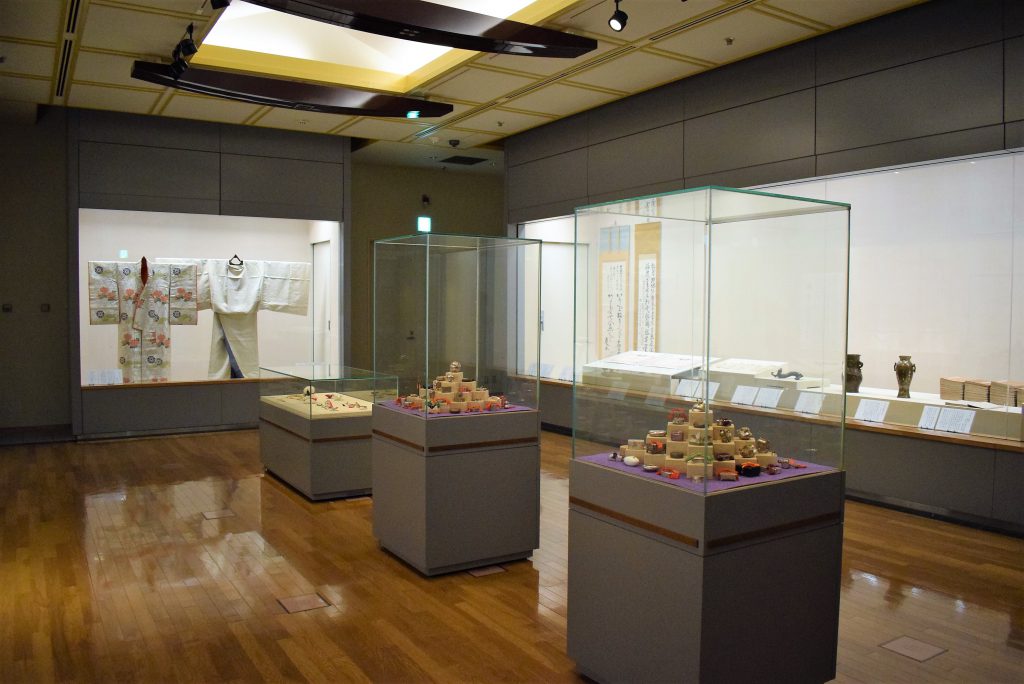 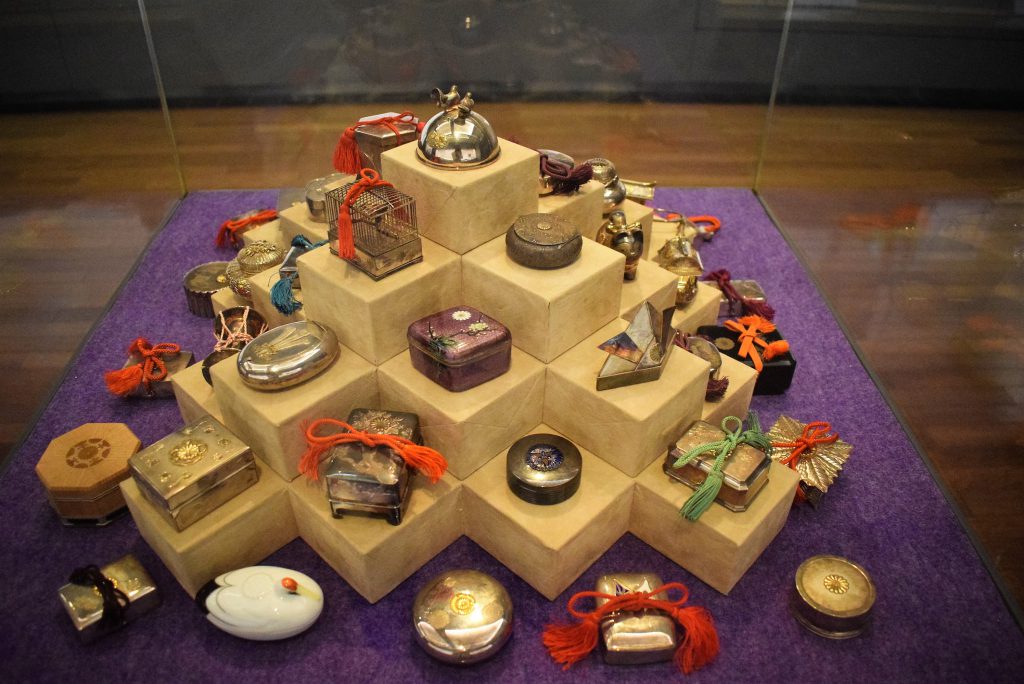 In the two exhibition rooms in the hall, arrange the imperial family and the Echizen Matsudaira collection and the exhibition work of the World Exposition in the Meiji Era. There are costumes such as dresses worn by women during the Rokumeikan period. In particular, “Maeda Duchess manteau de cour(= French Court dress)” will be open to the public for the first time in the country. This is a must see. 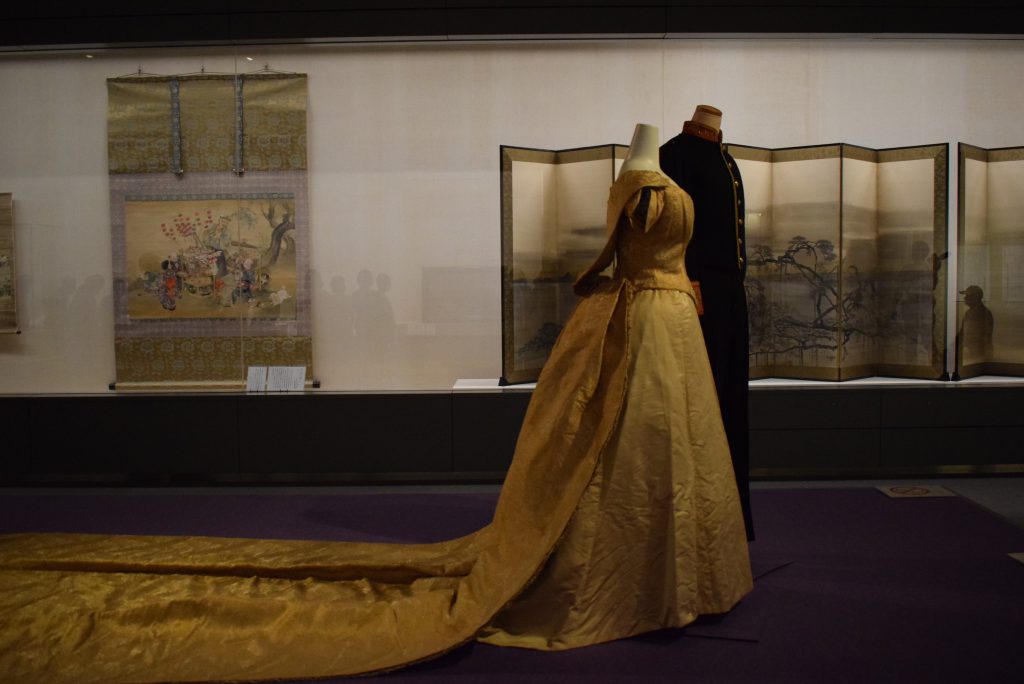 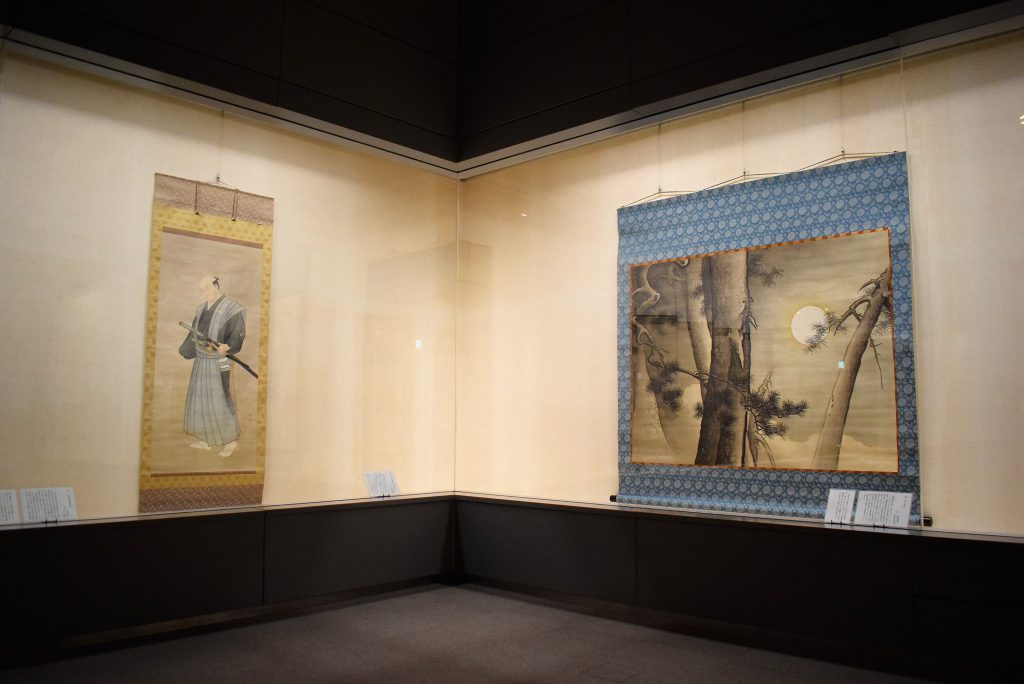 A curator, Yasumi Sasaki says, “Many of the Echizen Matsudaira related collections are in the hotel. it is an exhibition with treasures that are rarely seen.please feel the air in the Meiji Era.” 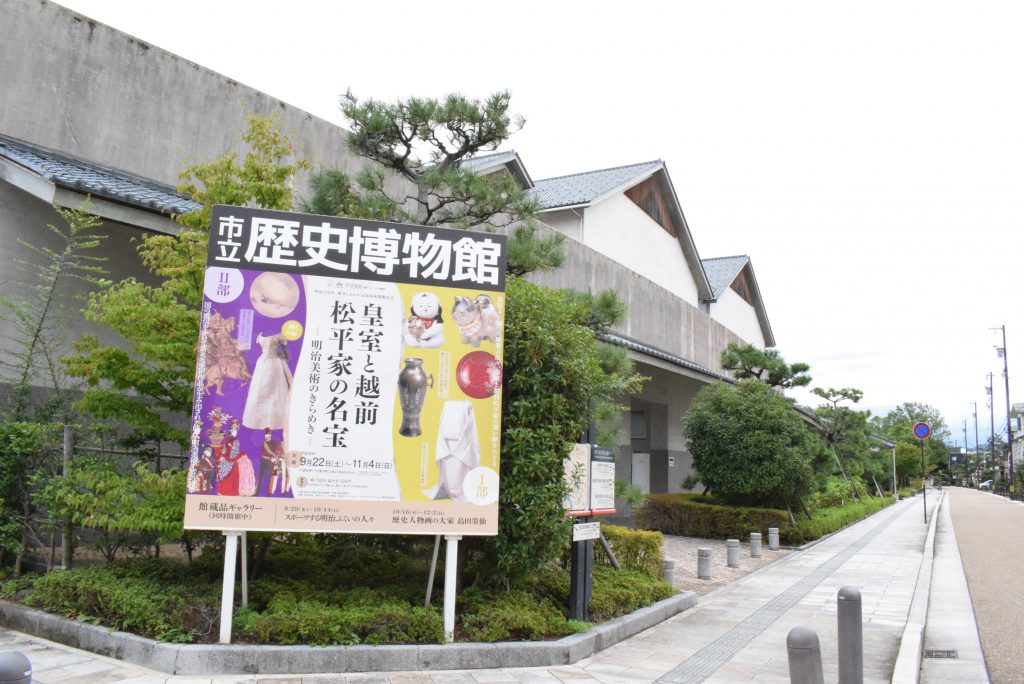 (The article was published by Fukui Keizai Shimbun.)

Author of this article

An art project based in Fukui City, Japan. Disseminate recommended culture information from a unique perspective. We provide information mainly on art and theater, but not on specific genres such as lectures, seminars, and events for children and parents.